Remote viewing was used by the United States Government for many years before being revealed to the public. Stargate, a top-secret psychic espionage program backed by the Central Intelligence Agency and the Defense Intelligence Agency was supposedly disbanded in 1995 after being in existence since the early 1970's. Apparently the program was established after the CIA learned several foreign nations, including the Soviets, Chinese, Germans, Israelis, were heavily involved in various aspects of the paranormal.

The military remote viewers were trained under the father of remote viewing, Ingo Swann, and a team of scientist, including Drs. Hal Puthoff, Russell Targ, Charles Tart, and others at Stanford Research Institute (SRI) in Menlo Park, CA., in conjunction with the CIA. Several had psychic ability before undergoing any training. A number of the retired military remote viewers have become consultants in parapsychology and still do remote viewing for agencies, corporations, individuals, and train others.

David Morehouse, Ph.D., highly decorated special operations officer in the US Army, trained at SRI. According to Morehouse as stated on his website:

“Remote Viewing is not a new phenomenon; the ability has been ours since the beginning of time. The formulation and systemization of theological doctrine as set forth in ancient records present us with countless examples of humanity's learned and inherent abilities to transcend the physical; to see in the mind's eye, people, places and events separate from their physical reality. From the ancient hieroglyphics carved into the walls of forgotten Egyptian tombs, to the "Emerald Tablets of Thoth the Atlantean, the Urantia Book, A Course in Miracles, the Old Testament, the Koran, the Kabbalah, the Talmud, and the New Testament−to name but a few−all give accounts of journeys out of the physical body, to night flights of soul, to projections of consciousness, et cetera. However, the most recent history began circa 1972 when the Central Intelligence Agency learned through various human intelligence sources that the Czechs, Chinese, Soviets, Germans, the Israelis and even the British, were all heavily involved in the study of various aspects of what would be called the ‘paranormal.’”

Morehouse also wrote that during the time of the CIA program which became known later as Stargate: “the Remote Viewing unit collected intelligence against a broad range of targets: strategic missile forces, political leaders—theirs and ours, counter narcotics operations, research and development facilities, hostage situations, military weapons systems, secret installations, technology developments, terrorist groups; the list was staggering, and the successes were many—as were the failures. Failures yes, sometimes with limited useable results, yes. Nevertheless, consider what we are talking about. We are talking about a military Remote Viewer sitting alone or with a monitor and entering an altered state of consciousness. In this condition, the Viewer copies a set of randomly assigned numbers (the coordinates), that represent the concept of the target in the mind of the collective unconscious. Then, using the protocols of the process, the Viewer begins detecting and decoding relevant visual and verbal sensory data pertaining to the target; and does this with an accuracy level averaging thirty to thirty-five percent—from absolutely nothing. Even on a bad day, this innate ability within each of us—is nothing but spectacular!”

Read more about what he has to say at his website. Dr. Morehouse has written books and is considered to be the world's leading teacher of Remote Viewing and Spiritual Transformation. It could be that the upcoming publication of his book, Psychic Warrior in 1996, may have, in some ways, forced the Army to admit they did have a Stargate program. (I enjoyed reading his book which became an International best-seller).

Lyn Buchanan, former trainer and remote viewer for the U.S. government's remote viewing unit, retired from military service in 1992 and continued training select people within the government who knew about the program and its capabilities for some time.

Remote viewer Mel Riley retired from the Army in 1991. He was brought into the Stargate program because of his innate psychic abilities in aerial observations and telepathy. He also has memories of a past life as a Native American.

Buchanan founded a remote viewing company and contracted Mel Riley to work for his company. Buchanan also wrote a book about his “psychic spy experiences, as have Russel Targ and Harold Puthoff, Ingo Swann, and remote viewer, Joe McMoneagle.

Joseph McMoneagle, is known as Remote Viewer # 1, the identity he was given within the program.
Joseph McMoneagle was in the Army Security Agency served 13 consecutive years overseas, with assignments that took him to more than twenty different countries. He returned to the United States and in 1977, accepted a commission as a Warrant Officer, along with an assignment to Headquarters, Intelligence and Security Command.
He states, “Less than a year later I was recruited as Remote Viewer #001 of the very black and very sensitive Psychic Spy unit now known as STARGATE. As one of the original viewers with that unit, I helped design and build an effective paranormal collection and support unit that serviced nearly all major Intelligence Agencies within the Federal Government for a period exceeding seventeen years.
He retired in 1984. He is married to Nancy Lea Honeycutt, stepdaughter of Robert A. Monroe, author of Journeys Out of the Body and the Founder of the Monroe Institute. Nancy was also the Director of The Monroe Institute, and had helped her stepfather design and build it.
Due to the success that was often achieved during the psychic spy era, I find it difficult to believe that our government no longer uses this type of intelligence gathering.
What do you think?

Here’s an audio interview of Joseph McMoneagle by Coast to Coast AM Radio Show host, George Noory.
Part One and Two of Nine. Remainder of the interview HERE.

This is so interesting - I was fascinated by his theory that children of abuse are more psychic. I think I would agree that they would be in the circumstances to use those abilities at an early age.

Welcome ... to my World of Spirit

You’d think I was busy enough with my writing, my OTHER BLOG, my websites, and all the daily activities, but here I am starting another blog!

This blog’s focus will be the world of spirit: angels, spirit guides, departed loved ones, our communication with those on the Other Side, Spiritualism, near death experiences, past lives and all that fascinating and inspirational good stuff.

That tends to be what many of my books, articles, and websites, are about. I often sneak in fictional books, and I always have a couple of novels in the works. I recently published a Western, and have published an historical novel set in Iowa during the Civil War; the third novel in the Catherine Winter Private Investigator Series; a suspense novel, Sound of Silence; and a PI novel, Deadly Flare-Up.

So here it goes, guys—I hope you join me in the explorations of the spirit world and our connection to it. You may find interest on these spiritual subjects at two of my websites: To Dance With Angels and A Loving Presence. Links below.
My Amazon Author Page
~Linda Pendleton 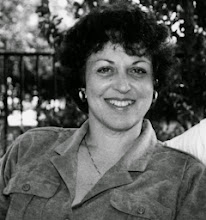 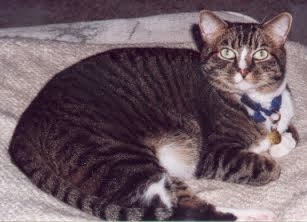 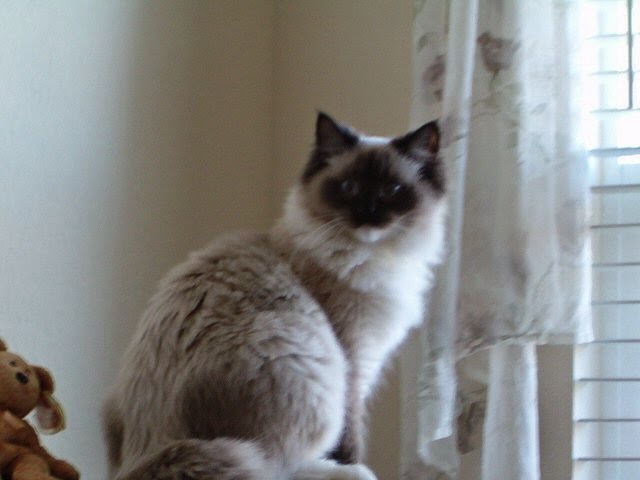 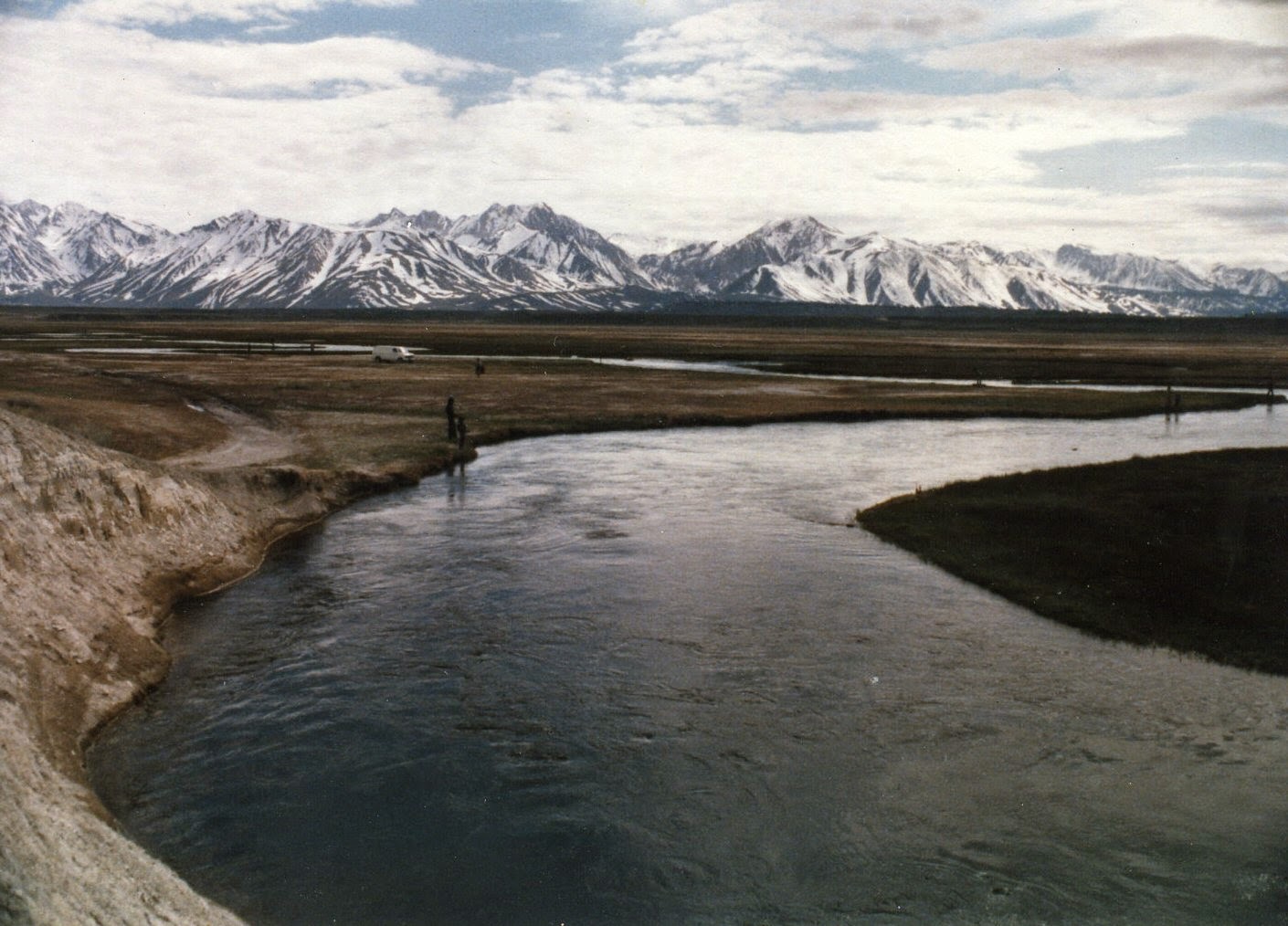 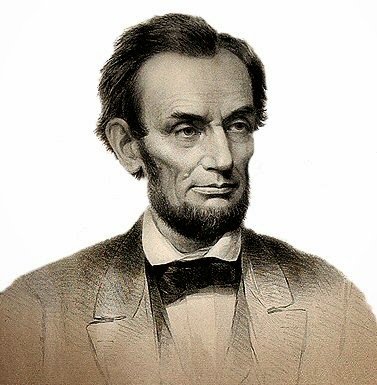 "conceived in liberty and dedicated to the proposition that all men are created equal." ~Abraham Lincoln 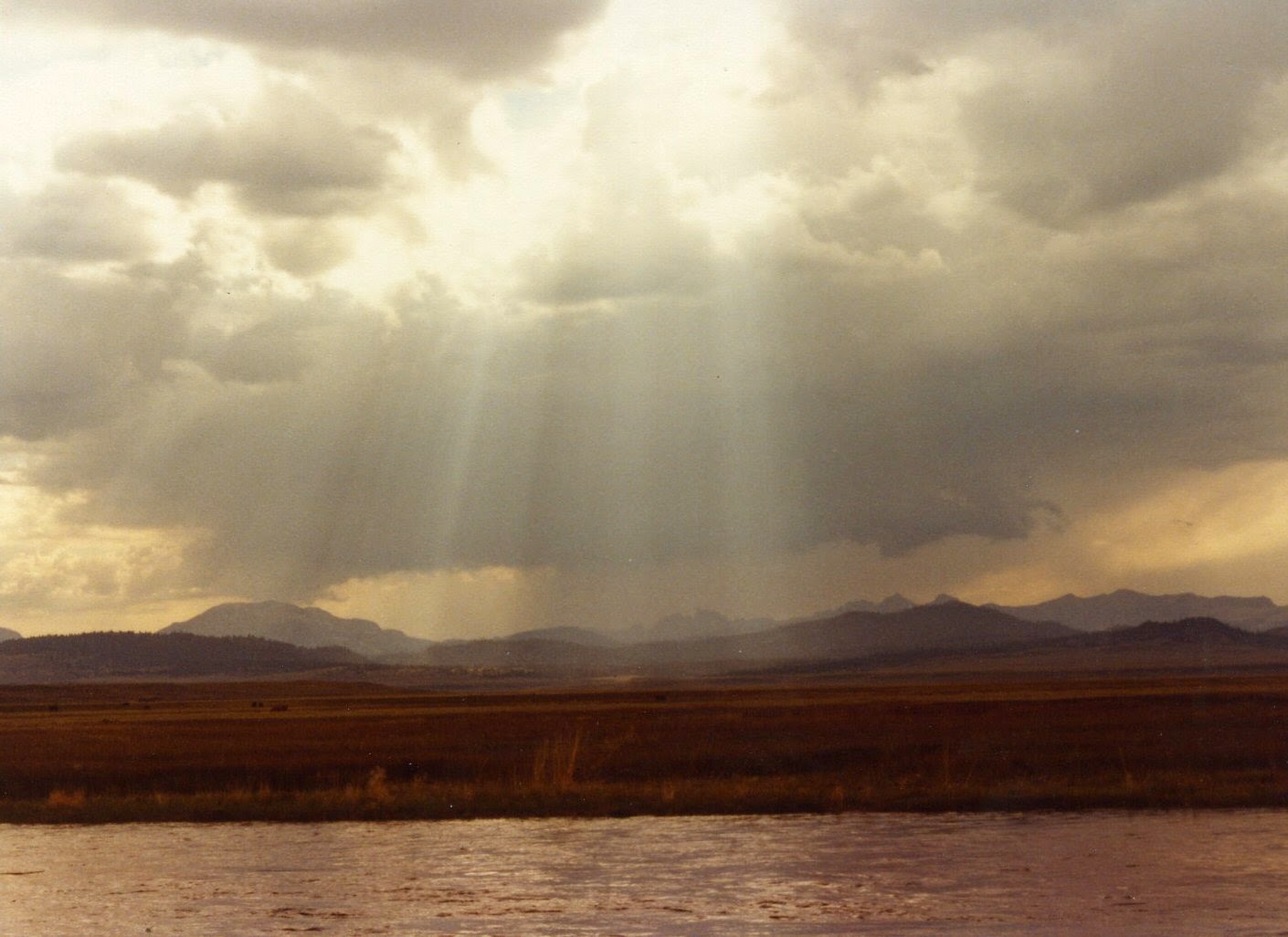 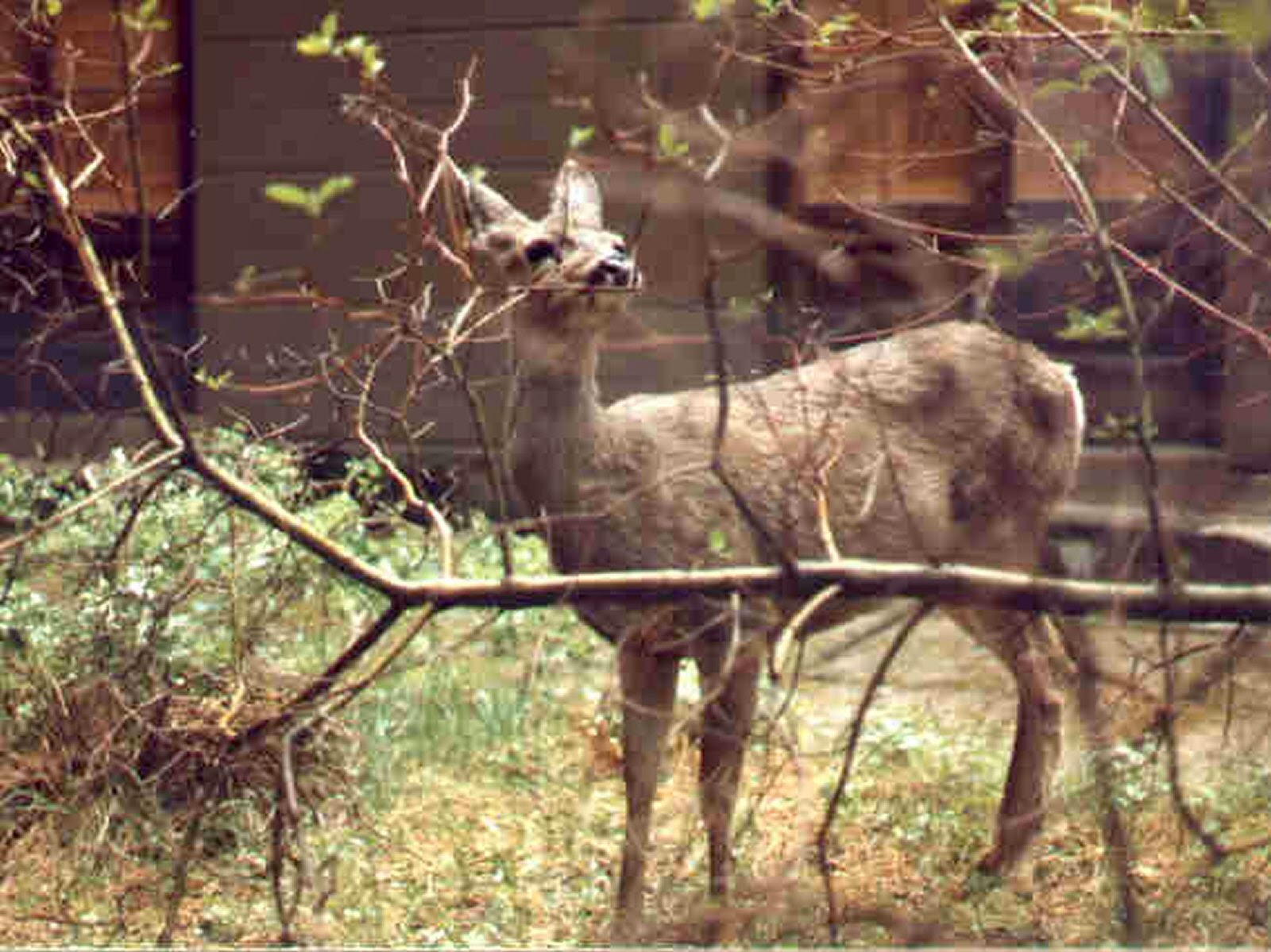 "Adapt the pace of nature: her secret is patience." ~Emerson. Photo by Linda Pendleton 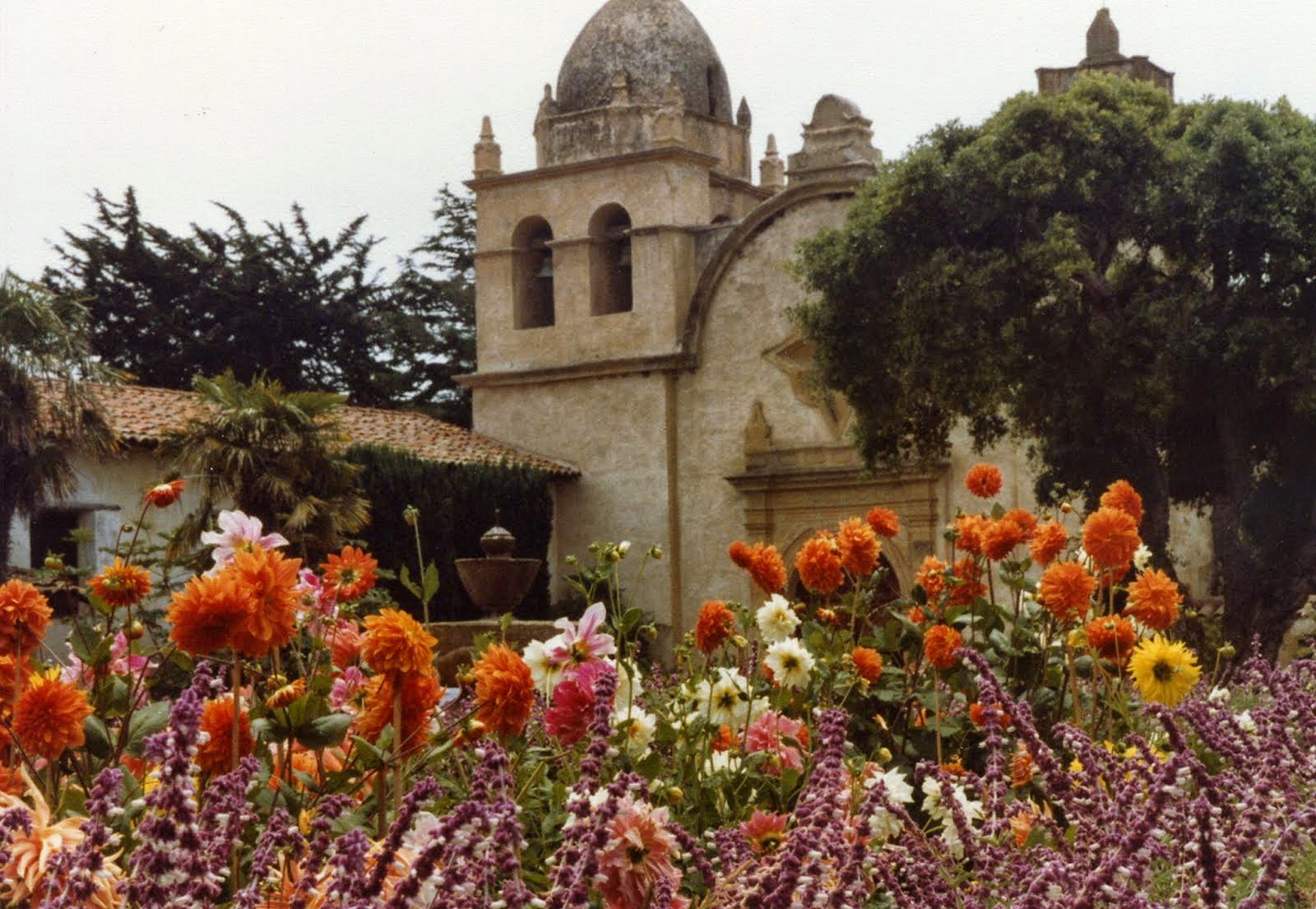 "The universe is but one vast symbol of God." ~Thomas Carlyle. Photo by Linda Pendleton

"Those flowers are made of light." ~Thomas Hood. Photo by Linda Pendleton 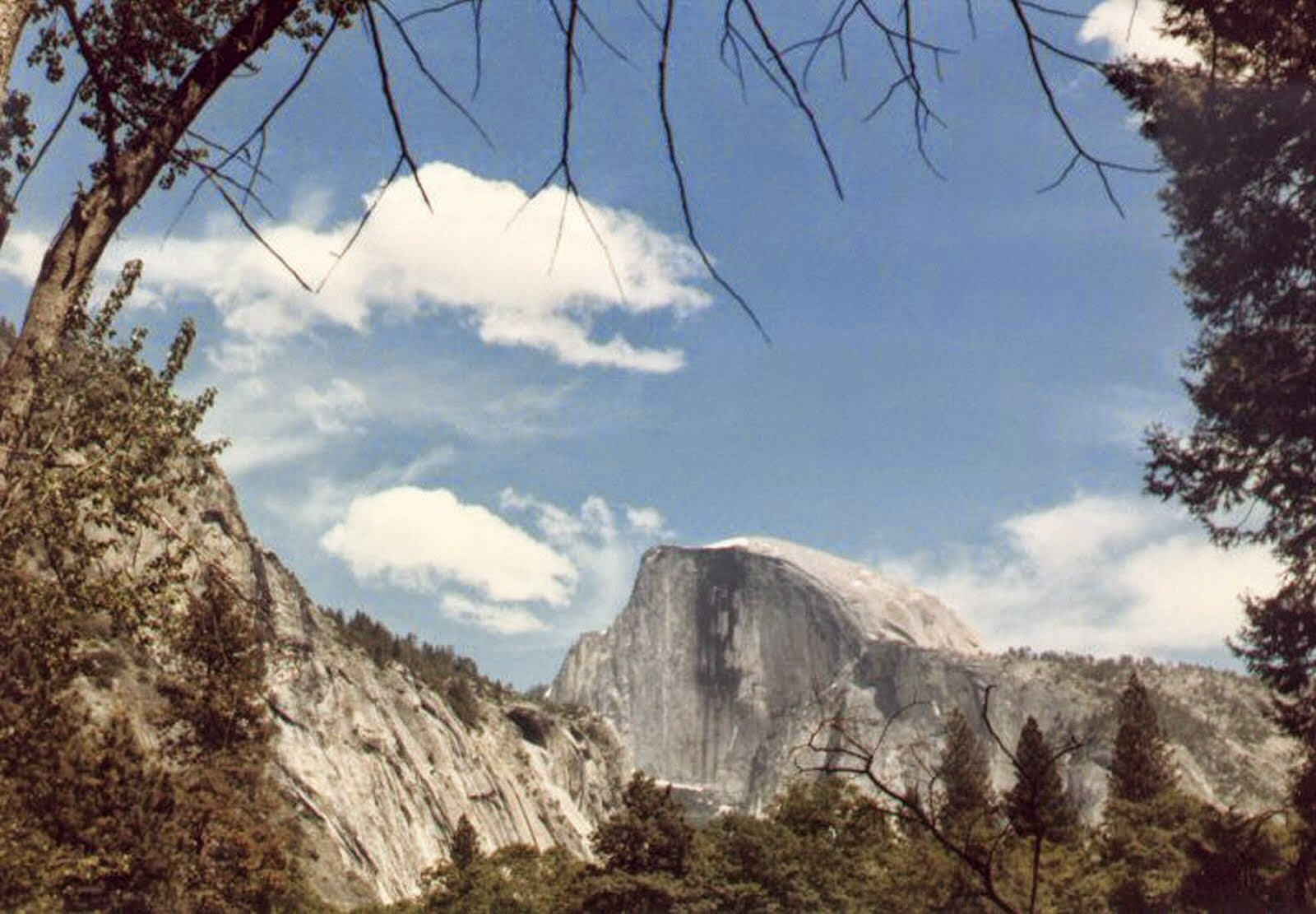 "Beauty in things exist in the mind which contemplates them." ~David Hume. Photo by Linda Pendleton

"My heart leaps up when I behold a rainbow in the sky." ~William Wordsworth. Photo by Linda Pendleton 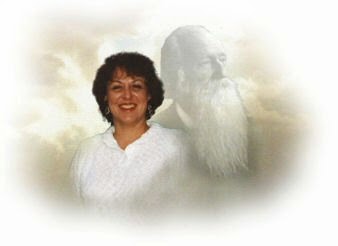 "Love and Soul" by Liam Herbert 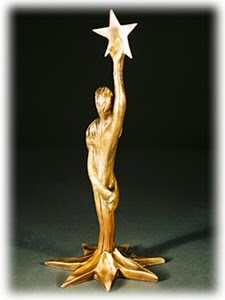